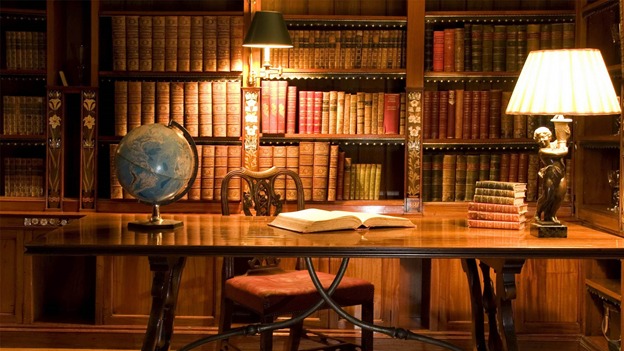 K. Sherkin and C. Ryan Wozniak, for the appellants

P. Michael Rotondo and Vahe Avagyan, for the respondent

On appeal from the orderofJustice Howdenof the Superior Court of Justice, dated December 12, 2014.

[1]The plaintiff (“respondent”) commenced an action against the defendants (“appellants”) seeking damages for a fall she allegedly sustained in the appellants’ premises. The action was framed in negligence and for breach of the Occupier’s Liability Act.

Page: 2[2]By order dated December 10, 2014 (the “Order”), among other things, the respondent was given leave to amend her statement of claim in this proceeding.

[5]In order to accept the appellants’ argument, we would have to accept that the impugned amendments constitute a new cause of action. We do not accept that.

[8]As the Order is interlocutory in nature, the appeal lies to the Divisional Court with leave of a judge of the Superior Court of Justice: s. 19(1)(b) of the Courts of Justice Act.

[9]Accordingly, the appeal is quashed for want of jurisdictionwith costs to the respondent fixed at $4,145.00, all inclusive.