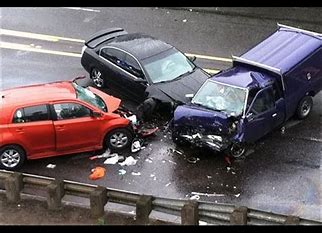 Tort actions arising from motor vehicle accidents in Ontario are legislatively filtered through rules specifically aimed to limit the volume of claims proceeding through our court system.

Filtering tort actions takes place with what is informally referred to as a “verbal threshold” and a “monetary threshold”, which apply to the intangible claim of non-pecuniary damages or pain and suffering.

To succeed in the pain and suffering component of a tort action claim, a defendant through their insurer may take the position that the claim “does not meet the threshold”.  The verbal threshold consists of statutory language under the Insurance Act and its regulations which requires the tort claimant to have suffered a “permanent, serious disfigurement or a permanent serious impairment of an important physical, mental or psychological function.

The monetary threshold acts to deduct monetary damages from the amount awarded for a pain and suffering claim. For example, if the claim for pain and suffering was assessed by a court to be in the amount of $100, 000.00, the monetary threshold serves to reduce this amount pursuant to the applicable deductible. The deducted amount is not provided to anyone and it is merely an amount that the defendant or his or her insurer is spared from paying to the injured party.

Depending upon the amount of the damage assessment, an injured party can, in limited circumstances, avoid the monetary deductible, or escape the deductible, which is also subject to indexation. Initially legislated in the sum of $100, 000.00, as of January 1, 2020, a damage assessment for pain in suffering in excess of $131, 854.01 would achieve this result.

In addition to damages for pain and suffering, an injured claimant may also claim damages for past and future income loss, damages for loss housekeeping and home maintenance expenses, and other types of damages.

If you have been injured in a motor vehicle accident, feel free to contact our office for a confidential consultation, at no charge.

Uninsured Motorist Coverage offers a layer of protection in the event that a person sustains injury due to the negligence of the owner or operator of a motor vehicle that is uninsured or is unidentified.  Coverage is mandated by section 265 of the Insurance Act in the amount of $200, 000.00 – which is the minimal insurance liability limits in Ontario.  With this form of coverage, your insurer essentially “steps into the shoes” of the uninsured or unidentified motorist.

By the operation of what is often referred to as the “1% Rule,” in the event that an injured party can be compensated by a third-party motorist’s policy, such as in the event of a multi-vehicle collision, Uninsured Motorist Coverage would not be available.

To provide procedural safeguards to protect against fraud, Uninsured Motorist Coverage requires the would-be claimant to report the automobile accident to a police officer within 24 hours.  In addition the injured party is required to provide a written statement to his or her insurer detailing the circumstances of the accident, and a description of the claim for compensation with supporting documents within 30 days, as soon as feasible.

Where there is no policy for which to make a claim for Uninsured Motorist Coverage, as a last resort, an injured party can advance a claim to the Ontario Government administered Motor Vehicle Accident Claim fund, which is also capped at $200, 000.00.

If you have any questions about Uninsured Motorist Coverage, the Motor Vehicle Accident Claim fund or the Family Endorsement Protection provisions of your policy, please feel free to contact us for a confidential consultation, at no charge. 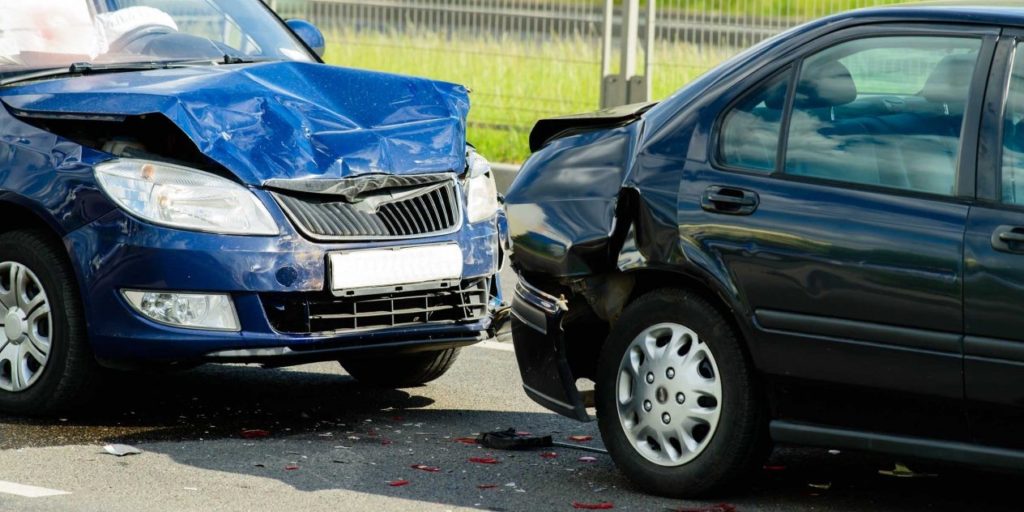 If you have suffered an injury as a result of a motor vehicle accident, you will be eligible to receive statutory accident benefits which are provided in all automobile policies through the standard statutory Ontario Automobile Policy (OAP 1). Effective June 1, 2016, there were significant changes to the level of benefits provided in Ontario, which are summarized in the table below.

Further, if optional benefits have been purchased under an automobile policy, an injured person may be eligible to receive Dependent Care Benefits, indexation to benefits, caregiver and housekeeping benefits in the absence of a finding of catastrophic impairment, or an increased level of benefits. 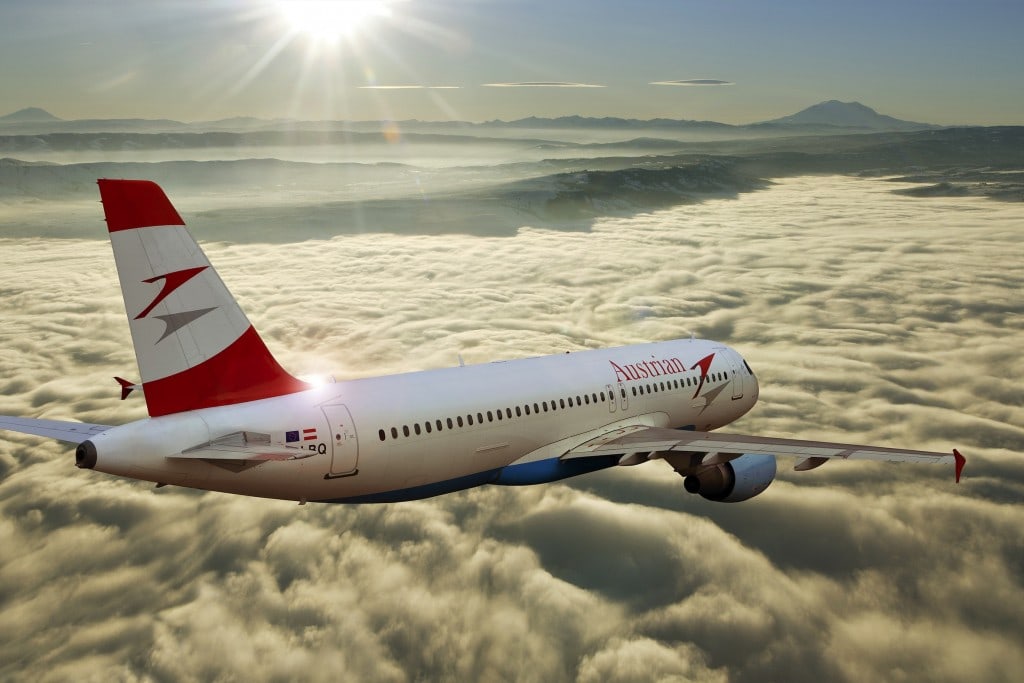