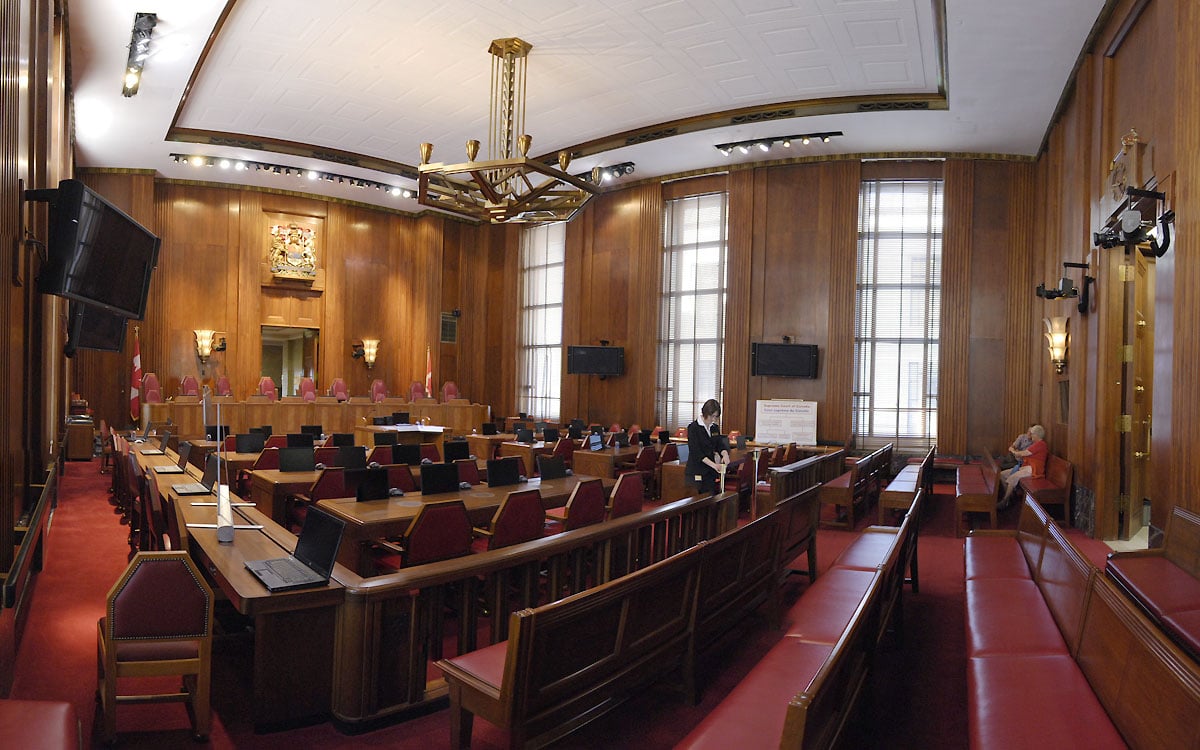 COUNSEL:P.M. Rotondo, for the Plaintiff

H. Vaughan, for the Defendant

[1]The Defendant seeks to have the plaintiff’s action dismissed on the issue of liability by way of Summary Judgment pursuant to Rule 20 of the Rules of Civil Procedure. The plaintiff opposes the motion on the basis that liability for the accident remains a genuine issue requiring a trial.

[2]This action lies in a claim for damages for injuries allegedly suffered by the plaintiff arising out of a motor vehicle accident (MVA) which took place on December 17, 2008 at the intersection of the 10thLine and the 25thSideroad (SR) in the Township of Essa in the County of Simcoe. There is no question that the Defendant was operating his vehicle southbound along the 10thline when he came into collision with the plaintiff’s vehicle being operated eastbound along 25thSR. There is also agreement that that there were no stop signs or lights governing traffic travelling southbound at the said intersection. On the contrary, the eastbound approach to the intersection along the 25thSR was controlled by a stop sign. The collision took place on the travelled portion of the 10thline with the front of the Defendant’s vehicle striking the Plaintiff’s driver’s side front and rear door panels. In these circumstances, it is evident that the Defendant enjoyed the right of way.

[3]The Defendant argues that the MVA in question was caused entirely by the plaintiff’s failure to yield the right of way to the Defendant. Based on a full appreciation of the evidence regarding the collision, there is no genuine issue requiring a trial. The Defendant enjoyed the right of way; he was travelling straight ahead. The Plaintiff either failed to stop or came to only a partial stop. Either way, the Plaintiff then pulled out into the path of Defendants vehicle leaving theDefendant no opportunity to avoid the collision. The Defendant put forward as evidence the following: an affidavit from the Defendant recounting his version of the MVA, the purchase and installation documentation for his vehicle’s Michelin x–ice snow tires, the MVA report, the Defendant’s statement to the investigating police officer, a witness statement of one Lyle Marvin, together with the transcripts from the examinations for discovery of the Plaintiff which took place on April 25, 2011. Finally, theDefendant relies on a Collision Investigation Report from proposed expert Craig Wilkinson. The Defendant submits that the evidence is clear that there was no reasonable opportunity for the Defendant to avoid the collision. The Defendant applied the brakes as soon as he saw the plaintiff entering onto the roadway. His vehicle was equipped with snow tires. He testified that he was travelling below the posted speed limit.

[4]The Plaintiff contends that the Defendant’s primary if not sole ground for seeking summary judgement is that he claimed to have the right of way at the time of the accident. She relies on the cases of Behmanesh v Yokhana, (2011) ONSC 4950 wherein this court dismissed a motion for summary judgment on the basis that having the right of way does not absolve a driver from exercising proper care. An important question in these circumstances would be whether the driver with the right–of–way had the opportunity to avoid the collision in all of the circumstances. In Gardner v Hann,(2011) ONSC 162 (Can LII), this court declined to grant summary judgment even in the face of clear evidence that the Defendant had proceeded through a stop sign without stopping and had even been convicted of the accompanying traffic offence.The Court in that instance followed the British Columbia case of Hynna v Peck, [2009] CarswellBC 2088 (B.C.S.C.) which held that a Defendant is not automatically free of liability because a plaintiff may have had the more weighty duty to take care.

[5]The moving party has the legal burden to show that there is no genuine issue for trial. That burden never shifts.

[6]Of course, the Plaintiff has the obligation to put her best foot forward in a summary judgment motion. She cannot rely on the possibility of new or better evidence being available at a later date. But the responding party must only adduce some coherent evidence based on an organized set of facts to show that there is real issue to be tried on admissible evidence.

[7]In the case at bar, Iam satisfied that a trier of fact, properly instructed, might, on the evidence find some degree of liability on the Defendant. The full appreciation of the evidence exercise leads me to make the following observations:

[8]In my view, an important question at trial would be whether the Defendant, as a driver with the right of way, was travelling at an appropriate rate of speed given all of the prevailing conditions of weather, roads, topography. A finding that he was not is entirely possible on the evidence before me. That question is best left for trial. The relative liability of the Defendant for this action, if any, is a genuine issue that requires a trial in this case.

[9]Having fully reviewed the evidence, I am unable to conclude that liability is not a genuine issue for trial. A trier of fact, in possession of the evidence available before me, and having had the opportunity to weigh and assessevidence given under oath and which is subject to cross–examination, might conclude that the Defendant bears some share of responsibility for the subject accident.

[10]The motion is therefore dismissed.